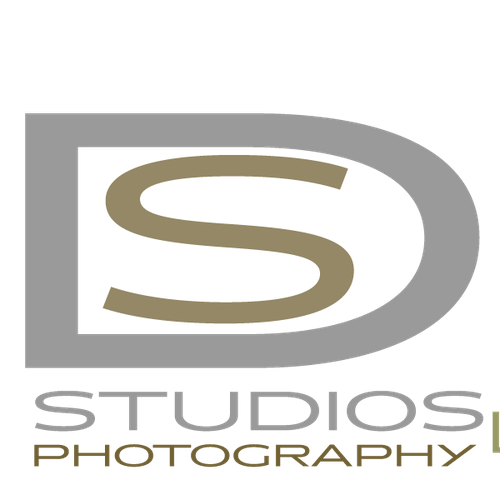 Country Cemetery On A Border Town

The stories of life lived here.

There is something about old cemeteries. I am drawn to them. In my travels I have frequently pulled over to explore head stones and wonder about the people whose names sit six feet above their eternal resting places. I am intrigued. When I awoke today I loaded my gear and set out to explore. I had traveled down an old "farm to market" road a week back and noticed small, colorful, fenced graveyards that followed the border wall and the Rio Grand. Each grave site was similar. Tightly packed headstones with bouquets of silk flowers mounded over nearly every spot. Some were old and faded others were bright and new.

Today, after driving for 40 minutes, a small cemetery surrounded by fresh plowed brown furtal dirt that would soon tower with this years sugar cane crop caught my eye. I pulled in.

The first thing I noticed was a sign letting people know they were no longer hosting burials. I had never seen that before. I walked in.I could tell by the lack of organization that this was a very old resting place. Beautiful ornate headstones were closely placed together, almost one on top of each other. Many were broken, many had porcelain photos attached. Many stones represented the very young. There were babies, toddlers and children, there were elderly and veterans.

In the back corner was a person carefully tending to a large family plot. I walked over and asked him if he spoke English, he did, and in that, I began to learn about the rich history of this small resting place. He spoke with grace and pride as taught me about the rich history of his family. Hard working people who were gifted this plot by the original land owner a hundred years earlier. His people were farm workers. He and his family knew every inch of the soil we stood on, they worked it.

Martin Basuladua knelt low in the area of the family plot that housed his parents and an older brother who had died a few years back. He was changing out the silk Valentines flowers and replacing them with Easter decor. There were plastic eggs, fresh silks, and sparkling decorations that hung on the fence behind the main head stone along with solar lights placed every 4 feet around the perimeter. Martin began to tell me about his family. As he spoke I listened to the rich lore that was once a thriving family who grew up in the area and worked hard to make a living. He told me about his parents, and how his mom detailed how he was to the decorate her plot after she had left this earth. He spends about one day a week out there caretaking the cemetery. Martin told me how he and his brother take great pride in maintaining the entire place. He returned my eye to his parents headstone and pointed out a three foot statue of the Virgin Mary that he had painted for his mom and sits a little off to the side of here name. He was proud.

As Martin began talking about his mom he began to laugh, "She often comes to me in my dreams." That is a signal" to him that "something is out of place at the cemetery." When he arrives, he often finds flowers blown over or something is not rights and needs to be tended too. He is a care taker, he is the caretaker. He loved his mom in life and beyond, his faith is strong and he still is connected to her and those he serves to remember.

In walking the cemetery with Martin, he knew the life stories of almost every headstone, they were all related. He freely told me about the family tragedies and the loss of small children, that was the toughest part of listening to his stories. He shared more stories about his aunts, uncles and grand parents. I learned a lot from him about how sacred honoring those gone from us are. He had kind eyes and a gentle sole.

I am not sure why I ended there today. Sometimes I think I am meant to just show up and take notes. Today I did this.

I thanked him for his kindness and willingness to share this story. I feel blessed, Thank you Martin!